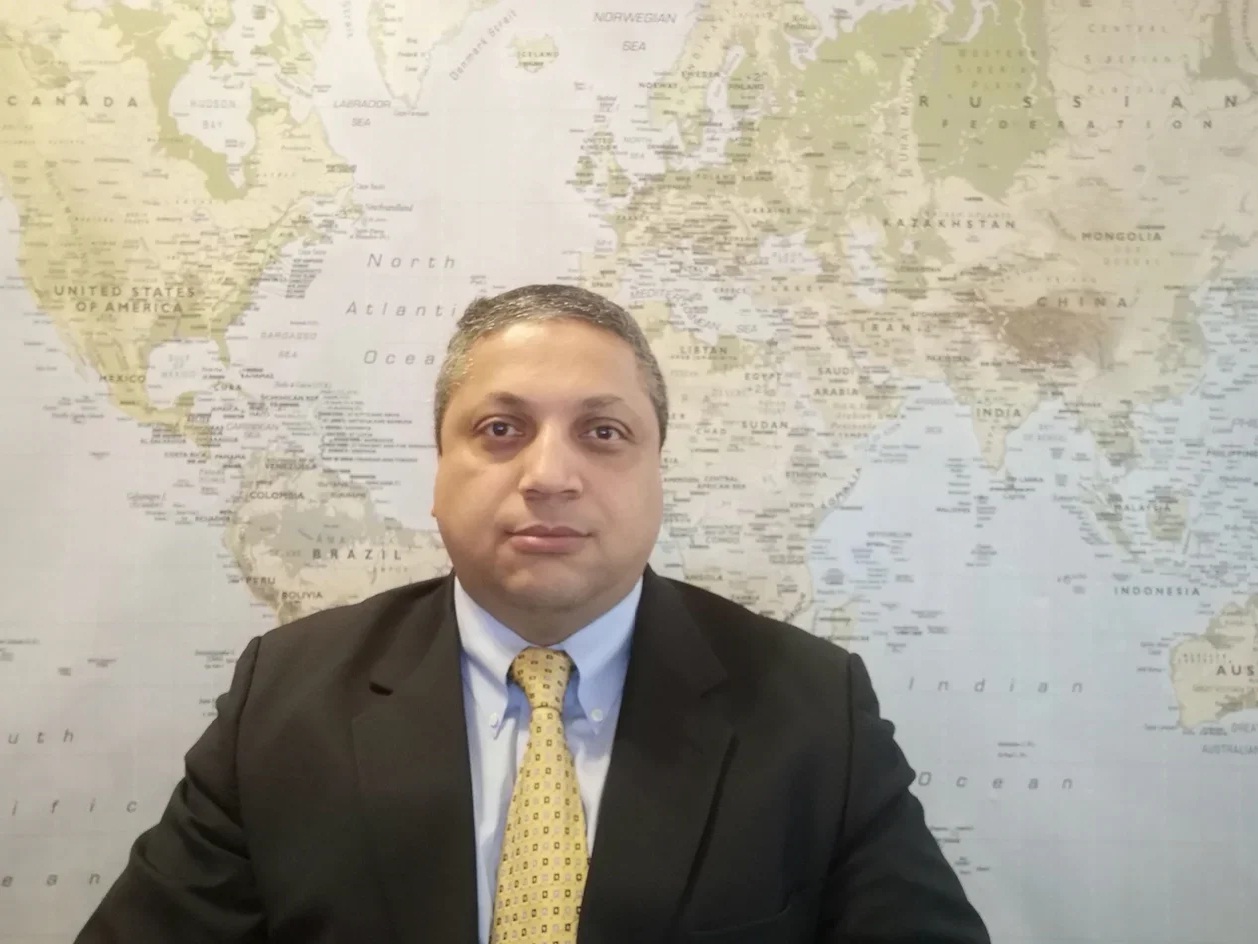 Is deporting Jorge Garcia and Antonio Cuahua a fair and effective way to fight illegal immigration?

Why did the U.S. immigration system and current policy ignore the extreme hardship that these deportations would cause the U.S. citizen family members (including minor dependents) of the deportees?

Is deporting Jorge Garcia and Antonio Cuahua a fair and effective way to fight illegal immigration?

- his wife and two minor children are all U.S. citizens

- he has no criminal record (not even a traffic ticket!) and pays taxes every year.

- he is the sole caregiver of 4 minor children who are all U.S. citizens - his children do not even speak Spanish

- to avoid being placed in forster care, his 4 tender aged children, ages 10 to 5, had to join him in Veracruz, Mexico.

Why did the U.S. immigration system and current policy ignore the extreme hardship that these deportations would cause the U.S. citizen family members (including minor dependents) of the deportees?

What do you think?

Regardless, if you know someone who's having immigration issues, please advise them to seek legal representation ASAP.

If you are in the United States unlawfully (illegal immigration status), then please talk to an immigration attorney to help you comply with U.S. immigration laws!

If your company is or may be employing illegal aliens, then please seek the advice of a competent and experienced local immigration attorney!

If you have or are harboring and/or providing material support to an illegal alien, please be aware that under certain circumstances, this can lead to federal criminal charges and confiscation of your property (8 U.S. Code § 1324)

After 30 years in U.S., Michigan dad deported to Mexico

After 30 years of living in the U.S, Garcia, a 39-year-old Lincoln Park landscaper, was deported on the Dr. Martin Luther King Jr. holiday from metro Detroit to Mexico, a move supporters say was another example of immigrants being unfairly targeted under the Trump administration.

"It's just a shame on this national (MLK) holiday when we're supposed to be celebrating diversity, the end of discrimination, the fight for civil rights, our nation is still targeting vulnerable families," said Adonis Flores, an immigrant rights leader at Michigan United.

Jorge Garcia was brought to the U.S. by an undocumented family member when he was 10 years old.

Today he has a wife and two children,, all of whom are U.S. citizens.

Garcia had been facing an order of removal from immigration courts since 2009, but under the previous administration, he had been given stays of removal.

But because of the Trump administration's immigration crackdown, Garcia was ordered in November to return to Mexico.

His supporters say he has no criminal record — not even a traffic ticket — and pays taxes every year.

Nevertheless, Garcia had to be removed, said Immigration and Customs Enforcement (ICE).

On Monday morning, accompanied by ICE agents at Detroit Metro Airport, Garcia went through security as supporters around him held up signs that read, "Stop Separating Families."

Cindy Garcia, a retired Dearborn truck plant worker, worries about supporting her family without her husband.

She said that when her husband reported to ICE in November as part of a regular check-in, he was informed that he had to leave the U.S. and would be detained immediately.

Garcia said ICE agents told them: "We're going to detain him and he's not going home."

His deportation date was set for the day after Thanksgiving.

But after a request by U.S. Rep. Debbie Dingell (D-Dearborn), Garcia said, ICE later agreed to extend his deportation date until Jan. 15, allowing him to spend the holidays one last time with his family.

The children of a deported Owensboro man must immigrate to Mexico or enter foster care.

AFTER THEIR FATHER WAS DEPORTED IN LATE NOVEMBER, 4 OWENSBORO CHILDREN WILL ENTER FOSTER CARE UNLESS THEIR FAMILY FINDS A WAY TO SEND THEM TO MEXICO.

OWENSBORO, Ky. – After their father was deported in late November, four Owensboro children must immigrate to Mexico or enter foster care.

“I want us to go to Mexico, to be with our dad,” Cecily Cuahua, 10, said from her aunt’s living room in early December.

But sending the children to Mexico is no easy feat. They are American citizens.

Their father, Antonio Cuahua, 35, was their sole caregiver, and without him here to apply and pay for their immigration documents, the children’s relatives are scrambling.

Antonio came to the U.S. when he was 16, looking for work.

As a teenager, he worked on tobacco farms in Kentucky, and then at restaurants, before finding more stable employment as a construction worker.

He was “a bit wild” when he was young, said Linares, who has known him since he was a teenager. But after his first daughter was born, he settled down, she said.

Cecily’s mother left Cecily with Antonio when she was 2 months old and hasn’t been a part of her life since, Linares said.

Antonio had sole custody of his other three kids for five years, she said.

His life revolved around his children, Linares said.

He braided his daughters’ hair in the morning and cooked them dinner at night.

On the weekends, he took them to the park to ride bikes.

A judge recently granted Linares permission to send the children to Mexico, she said.

But that is just the start of the immigration process.

They need copies of the kids’ birth certificates, then passports and documents that will enable them to apply for Mexican citizenship.

Linares estimates she’ll need $1,500 to pay for it all. The Mexican Consulate in Indianapolis will pay for plane tickets, she said.

Antonio is staying with relatives in Veracruz, Mexico.

He already owns a house there, which he bought years ago in hopes of one day moving back.

He plans to move his children into his house and enroll them in school.

The kids want to be with their father, but Linares said they don’t fully understand what is happening.

None of them speak Spanish, and they know little about Mexican culture.

“You’re taking kids who are American and sending them there,” Linares said. “It’s going to be a shocker for them.”

Amid laughter and tears, the children of deported Owensboro man arrive in Mexico.

Antonio Cuahua (second from left) embraces his children, Cecily Cuahua, 10; Anthony Cuahua, 8; Marrissiah Cuahua, 6, and Enrique Cuahua, 5, on Jan. 11 after they arrived at the Veracruz International Airport in Veracruz, Mexico. The children are immigrating to Mexico to live with their father, who was deported after being arrested by ICE in September n Owensboro, Kentucky.

The children, who are all U.S. citizens, have never been to Mexico before and do not speak Spanish.

Antonio immigrated illegally to the United States when he was 16.

He was also the sole caregiver for his American-born children there.

After he was deported, his children had few options – immigrate to Mexico or enter American foster care.

until a story about the family’s situation appeared on courierpress.com, prompting dozens of people to donate money so the family could be reunited.